Today marks the sixth anniversary of the day that 2-year-old Sky Metalwala was reported missing, and Bellevue Police continue to seek leads in the case. On November 6th, 2011, 2-year-old Sky Metalwala was reported missing in Bellevue by his mother, Julia Biryukova. Julia reported that she left Sky in her vehicle after it ran out of gas in Bellevue. A police investigation revealed inaccuracies in Julia’s statement, including the fact that her car was not out of gas and had no mechanical problems. Julia spoke with investigators on the day she reported Sky missing, however has since refused to participate in the police investigation. Sky’s father, Solomon Metalwala, has been an active supporter of the effort to locate Sky. To date, investigators with the FBI, Bellevue Police Department, and Redmond Police Department have pursued over 2,500 tips, spent over 14,000 hours, and over 2 million dollars in this lengthy investigation, however Sky remains missing.

Police remain hopeful this case will be solved, and in May of 2017 an age progressed photo showing what Sky would look like as a seven-year-old boy was released (photo). 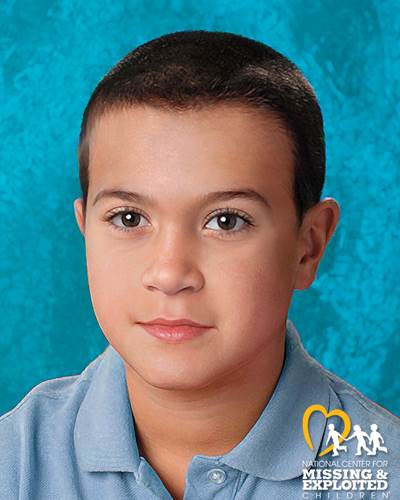 If anyone has any information regarding this case, they are urged to contact the Bellevue Police Department by contacting Investigations Captain John McCracken at 425-452-7658 or E-mail JMcCracken@bellevuewa.gov.