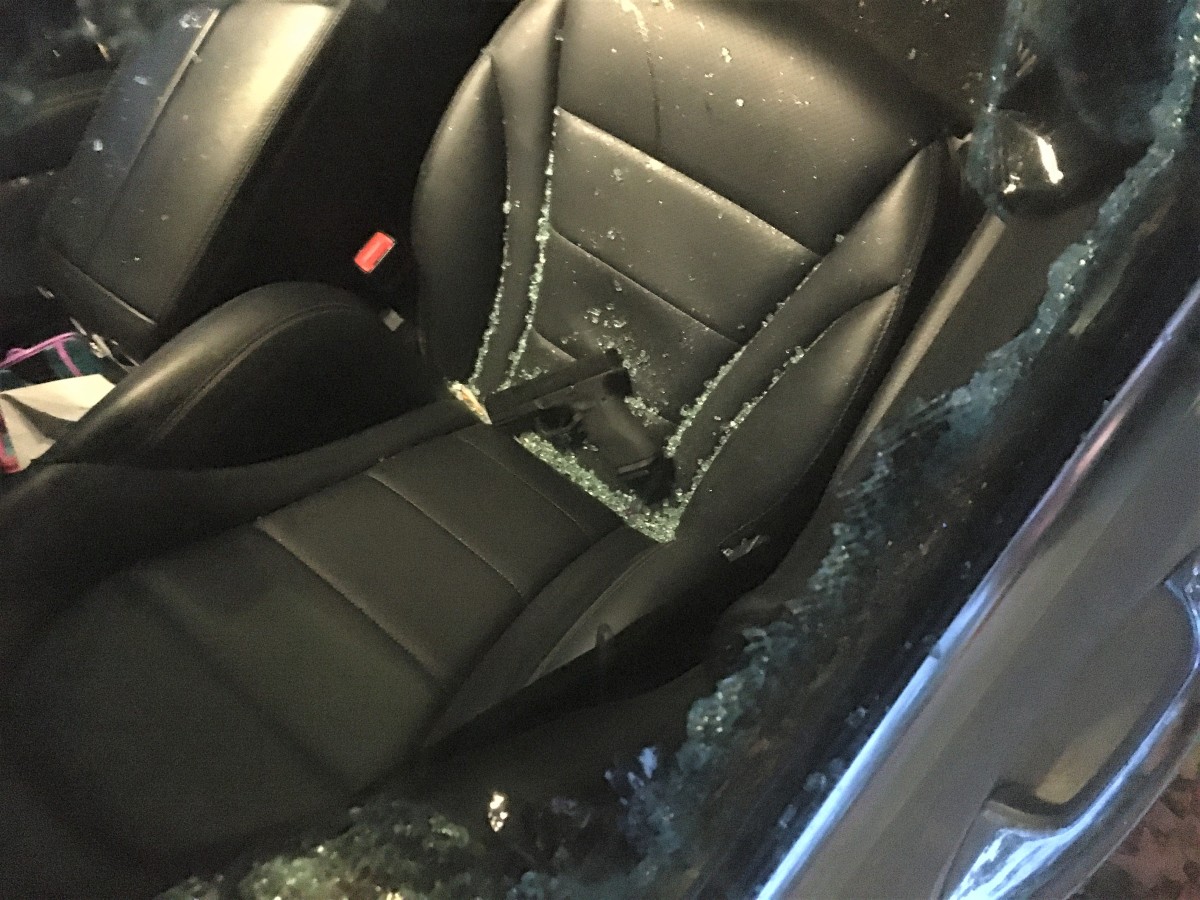 Bellevue police, with assistance from Seattle police, arrested 22-year-old Patrick Thomas in Seattle yesterday. Thomas, wanted in connection with a series of burglaries in Bellevue and neighboring cities, fled when he spotted officers. As he took off, he attempted to dump a stolen loaded pistol in a car. He was finally captured with the help of Seattle K9, the Gun Violence Reduction Unit, and Seattle SWAT.

Detectives are still searching for 21-year-old Randy Andrews. Andrews has been charged with burglary and has a $50,000 warrant out for his arrest. He is considered armed and dangerous.

During a search warrant of Thomas’ residence, detectives recovered fully outfitted body armor with a heavy plate, a large garbage bag filled with hundreds of pistol and rifle rounds, and pistol and rifle magazines. In Addition, investigators found a credit card embosser and dozens of victim’s driver’s licenses and credit cards.

21-year-old Dajohntae Richard and 22-year-old Timothy Miller have already been arrested in connection with this burglary crew.

A Crime Stoppers tip helped detectives locate and arrest Thomas. If you know where officers can find Randy Andrews, submit an anonymous tip to Crime Stoppers of Puget Sound by texting the information through the P3 Tips app or call 1-800-222-TIPS (8477). Crime Stoppers will pay a cash reward of up to $1,000 for the tip that leads to an arrest.