32-year-old Shon Shanell is back in jail today charged with residential burglary in connection with a home burglary on July 20, 2019.  Detectives say Shanell broke into a house and stole cash and a classical Spanish guitar. Video surveillance shows Shanell taking the guitar from the home. During a search warrant, investigators recovered the guitar, jewelry, and a very large rock from inside his backpack. 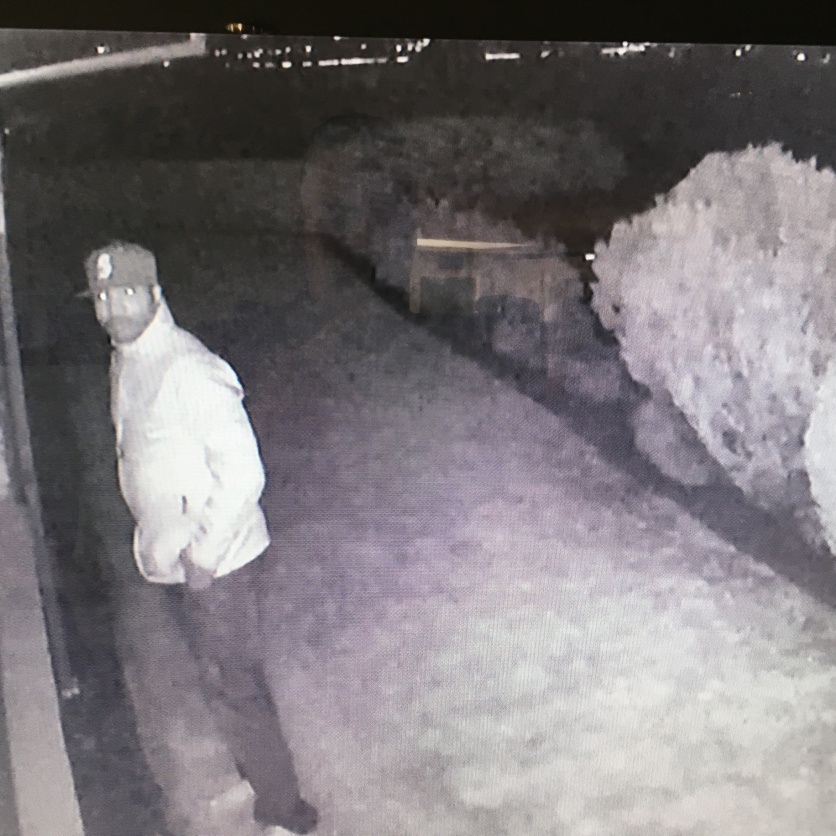 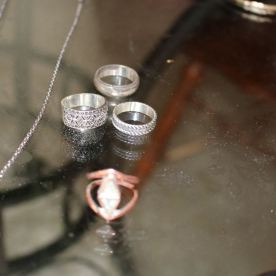 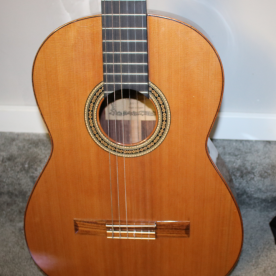 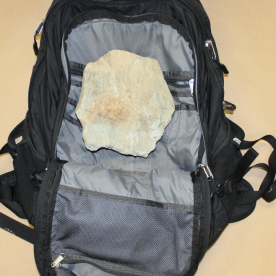 Shanell was also charged with possession of stolen property in the prolific ‘Rock Smash Burglary’ ring in 2017. During his 2017 arrest, Shanell was wearing Seattle Mariners pitcher Felix Hernandez’s $35-thousand watch. The stolen watch had “King Felix” inscribed on its face.

Two other members of the Rock Smash Burglary Crew were convicted on multiple counts in connection with the case. The Crew was responsible for stealing about $3 million in cash, jewelry and luxury handbags from more than 100 high-end residences in Seattle, Bellevue, Medina, Clyde Hill, and Kirkland.

In the current case, Shanell is has been charged with one count of residential burglary and is in jail on 100-thousand dollars bail. The investigation continues, and more charges could be forthcoming.