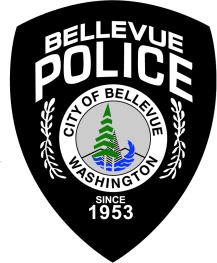 Bellevue Special Assault detectives arrested a 64-year-old Bellevue man on child pornography charges early Wednesday morning. The arrest comes after a several month-long investigation prompted by a tip from the National Center for Missing and Exploited Children. Bellevue detectives, with assistance from the Seattle Internet Crimes Against Children Task Force, served a search warrant on the suspect’s apartment in the 10700 Block NE 4th St. They seized a computer and other electronic devices.

In response to an increase in the number of child pornography complaints, Bellevue Police are dedicating additional resources and officer training to crack down on child sex predators. “Child pornographers profoundly damage these children through sexual exploitation and abuse. Some of the victims are as young as infants, and the majority are not even 12-years-old,” explains Captain of Investigations Travess Forbush. “The Bellevue Police Department is expanding its efforts to crack down on these horrific crimes. The increase in investigative hours will lead to more search warrants and arrests,” Forbush adds.

Investigators say it’s challenging to identify those who are trafficking in child pornography as they are often doing business on the dark web. If anyone ever sees disturbing images of children, you are asked to call 911 or report it online on the Bellevue Police website.