Bellevue police need your help identifying suspects in the looting that occurred on May 31st. Several looters showed up in front of the Marci Jewelry store in Bellevue around 5:30 pm that evening, at least one arrived with a hammer in hand.

The owner was standing in front to protect the store, and a suspect threatened him by saying, “You want bullets, we got bullets.”  The owner says two of the suspects then flashed guns in their waistbands.  They smashed the door, and a whole group entered the store, stole items, and fled.

Two vehicles associated with these suspects then drove to and burglarized Bartell’s in Bellevue. The suspects stole alcohol and other items.

Detectives need your help identifying the man in the red sweatshirt and the man in the black jacket seen breaking into the Bartell store after burglarizing Marci Jewelry. 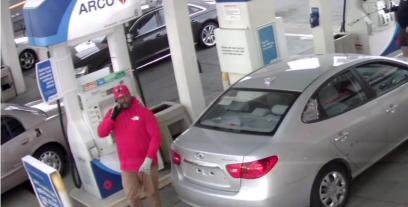 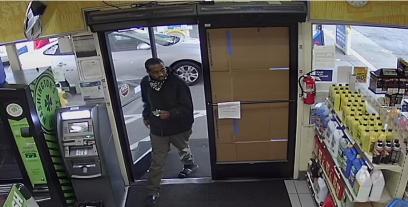 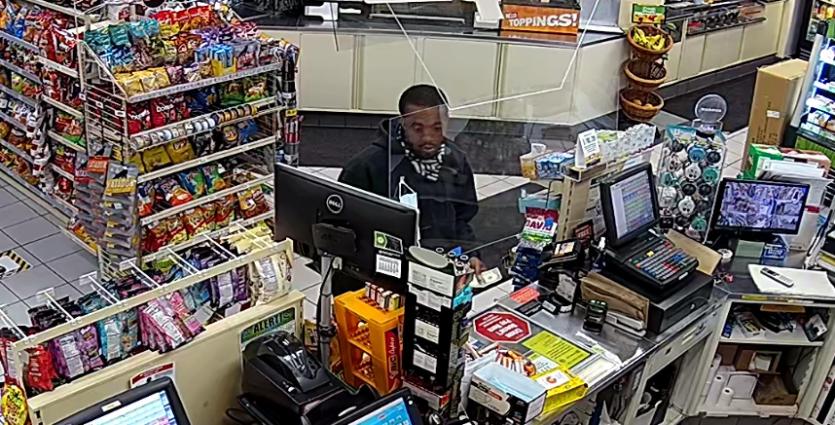 The two were seen driving a silver Hyundai with damage on the rear passenger side of the vehicle.

Two other suspects were seen breaking into the Marci Jewelry store that same evening.

Detectives have already identified and arrested two suspects in the Marci Jewelry burglary, 20 and 21-year-old brothers from Tacoma. But need help with identifying the others.

If you know any of these suspects or have any information, please call Bellevue Police at 425-577-5656.